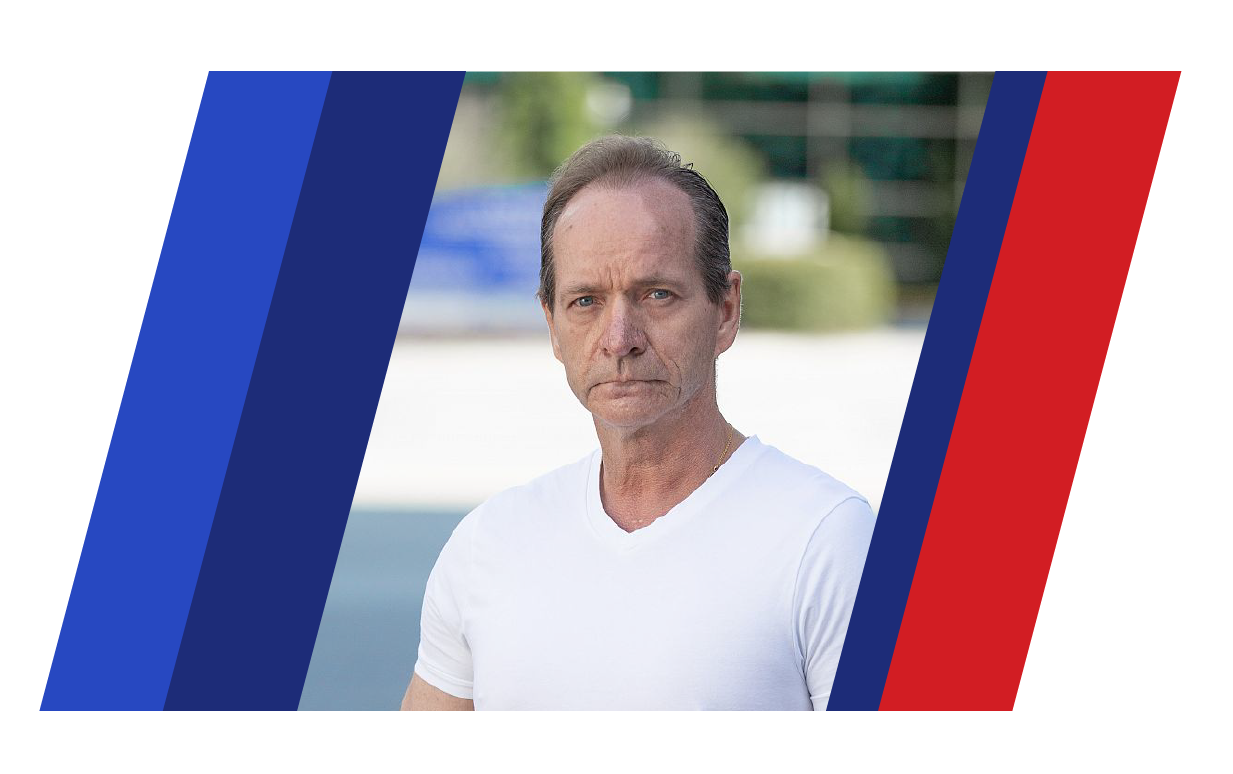 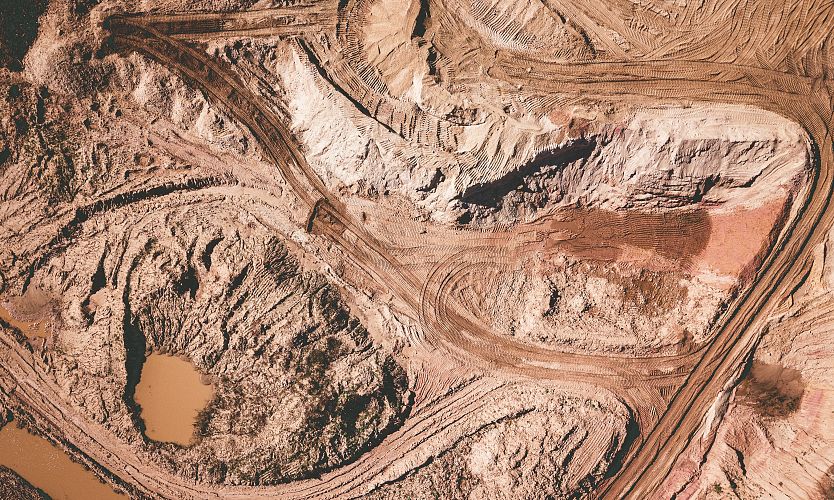 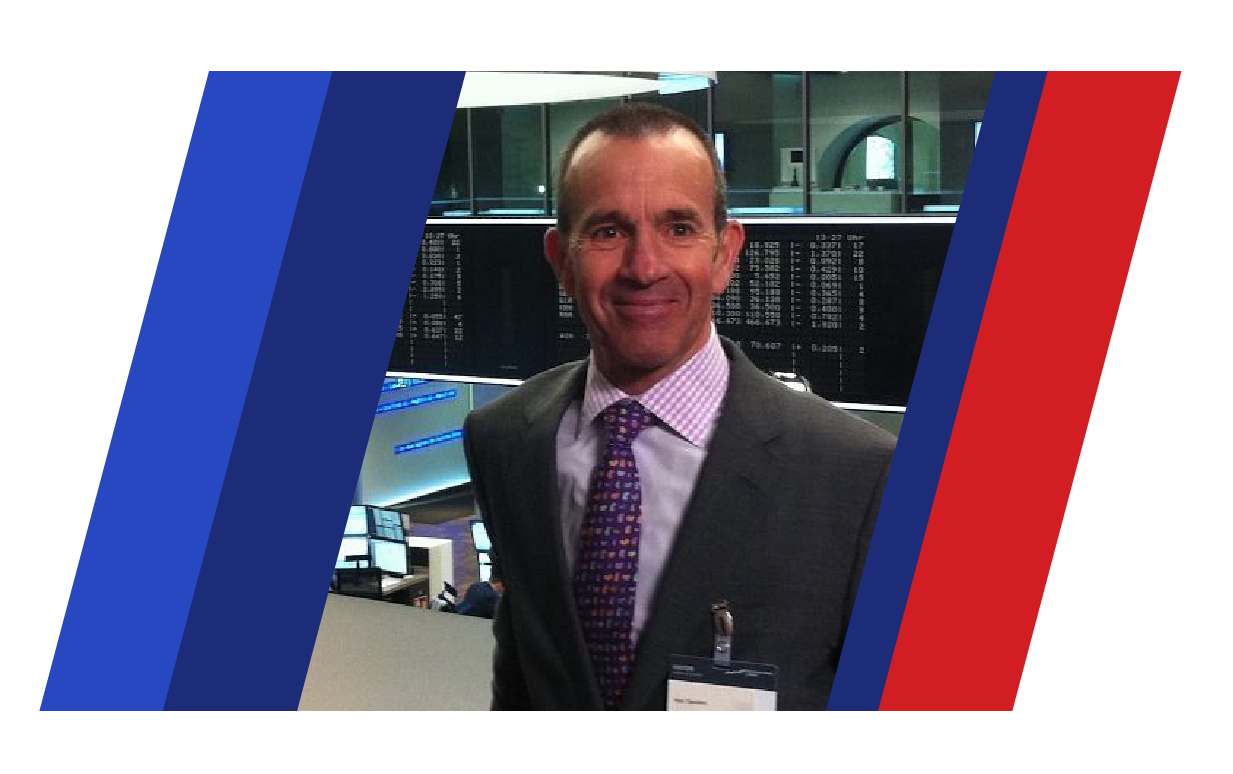 In this episode, Jim and George talk mining, exploration, and penny stocks with Rod Blake, a recently retired financial advisor with a specialty in the resource sector.

Rod started his career in 1970 as a technologist fresh out of BCIT standing next to a drill rig in the Kamloops area. He was working for an exploration company on a site that became a substantial copper discovery named Afton Mines.

They were pulling native copper out of the drill holes, something many people said was not possible. As Rod puts it, the only thing missing was the print of the Queen on it.

The mine is still producing copper, some 50 years later.

Some historical images below illustrate the discovery of Afton Mines. 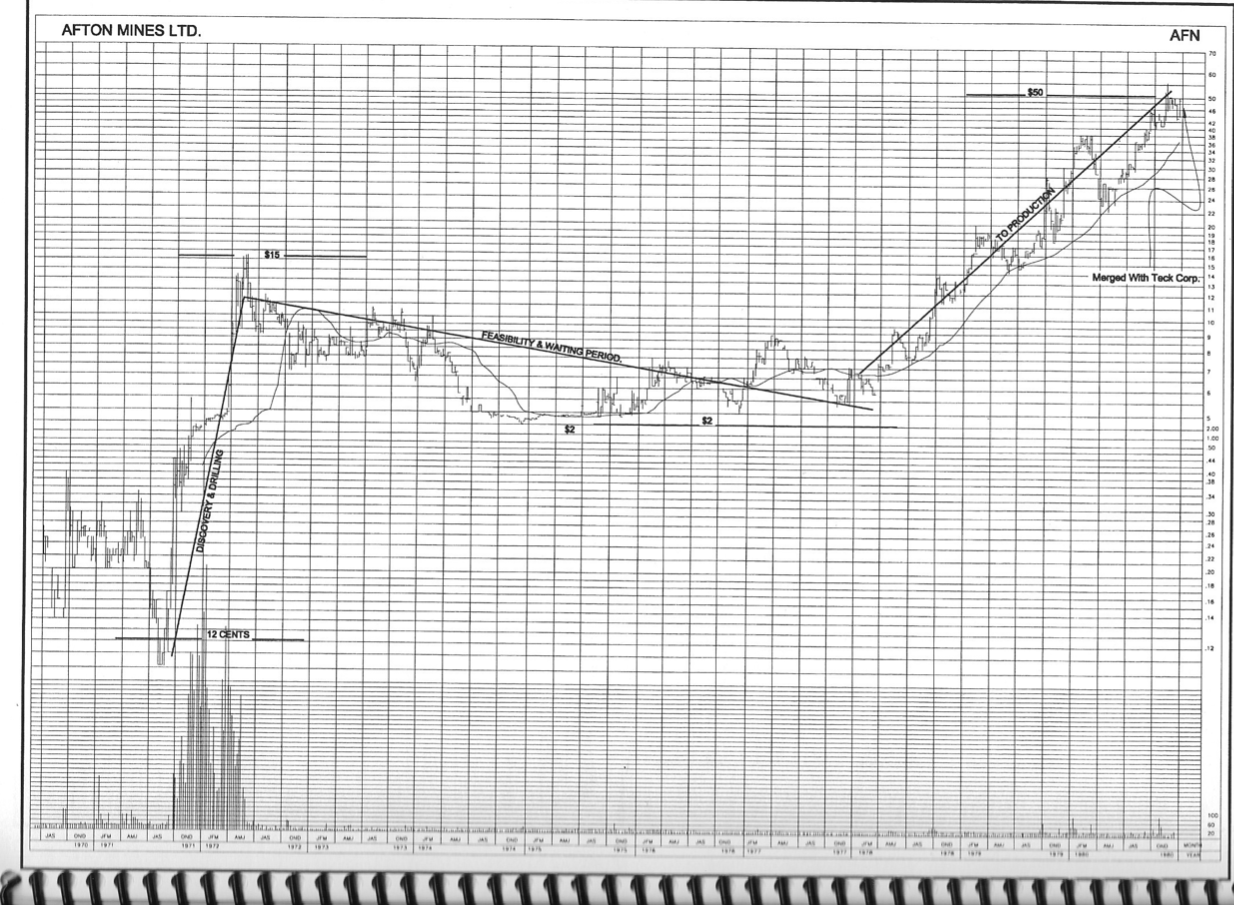 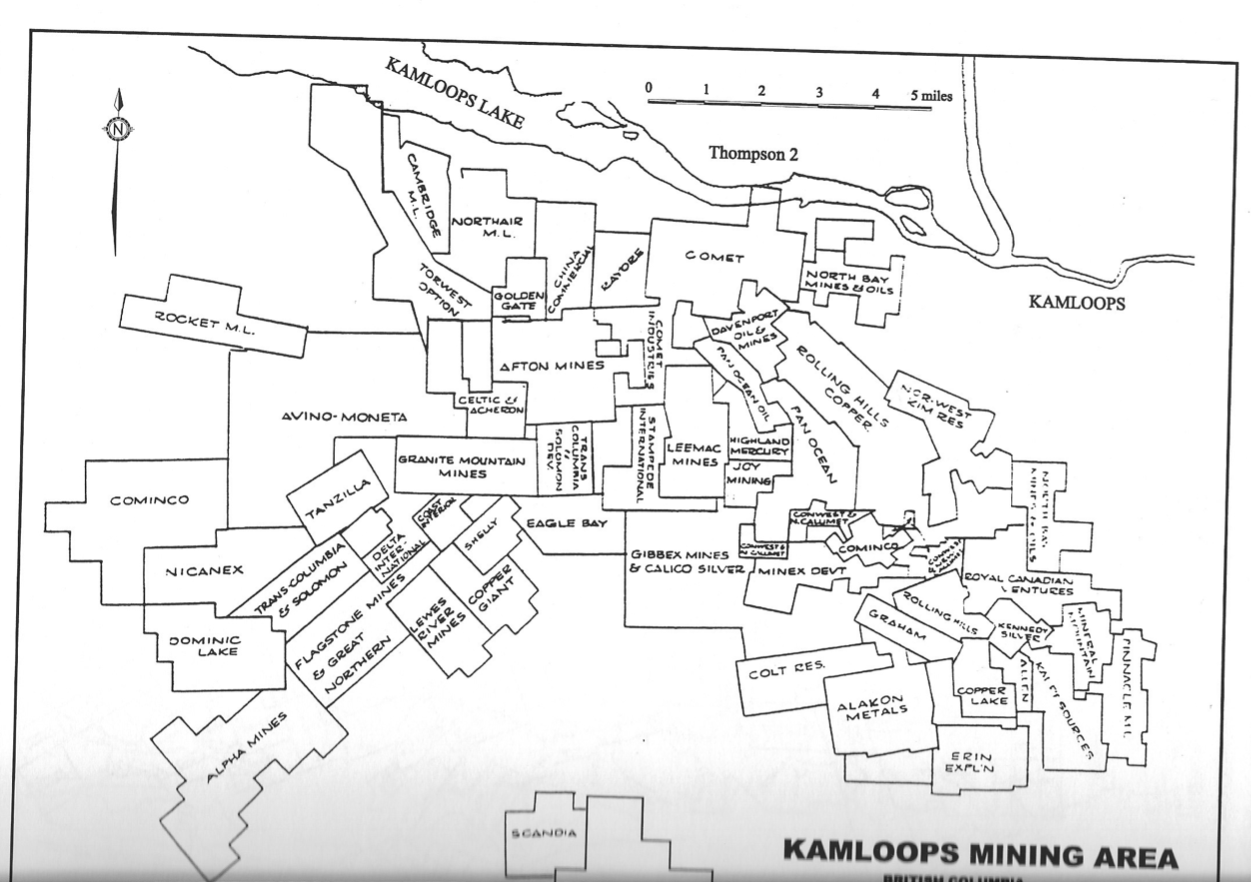 If you would like to join Jim and George on a podcast, reach out by emailing [email protected].  We are looking to have discussions with market and industry professionals.